Create an angled background in CSS

The design specs for a new WordPress theme I’m building call for an angled background: 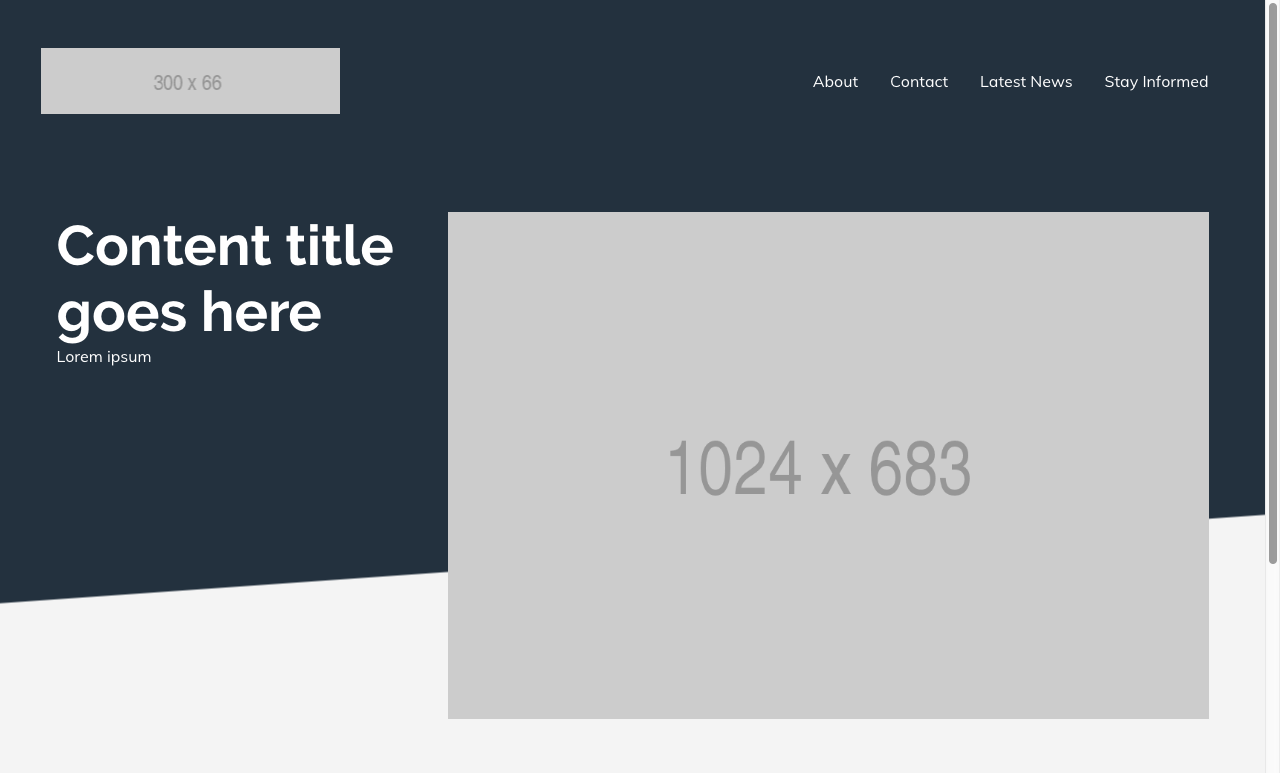 This one took awhile to figure this one out so — to borrow a classic tech blog motto — I’m writing the post I wish I had found when I started down this path.

My initial searches of how other people have solved this led to a lot of recommendations of stuff like transform, skewY, clip-path, and psuedo-selectors.

While it was fun to kick the tires on some of the new, advanced features CSS has developed in recent years, each attempt either ended with a ton of code smell or I would discover browser support was limited and therefore not a viable solution.

I decided to scrap all the advanced trickery and return to basics.

I first put together the most basic gradient I could think of, just to guage viability of using linear-gradient() for this. 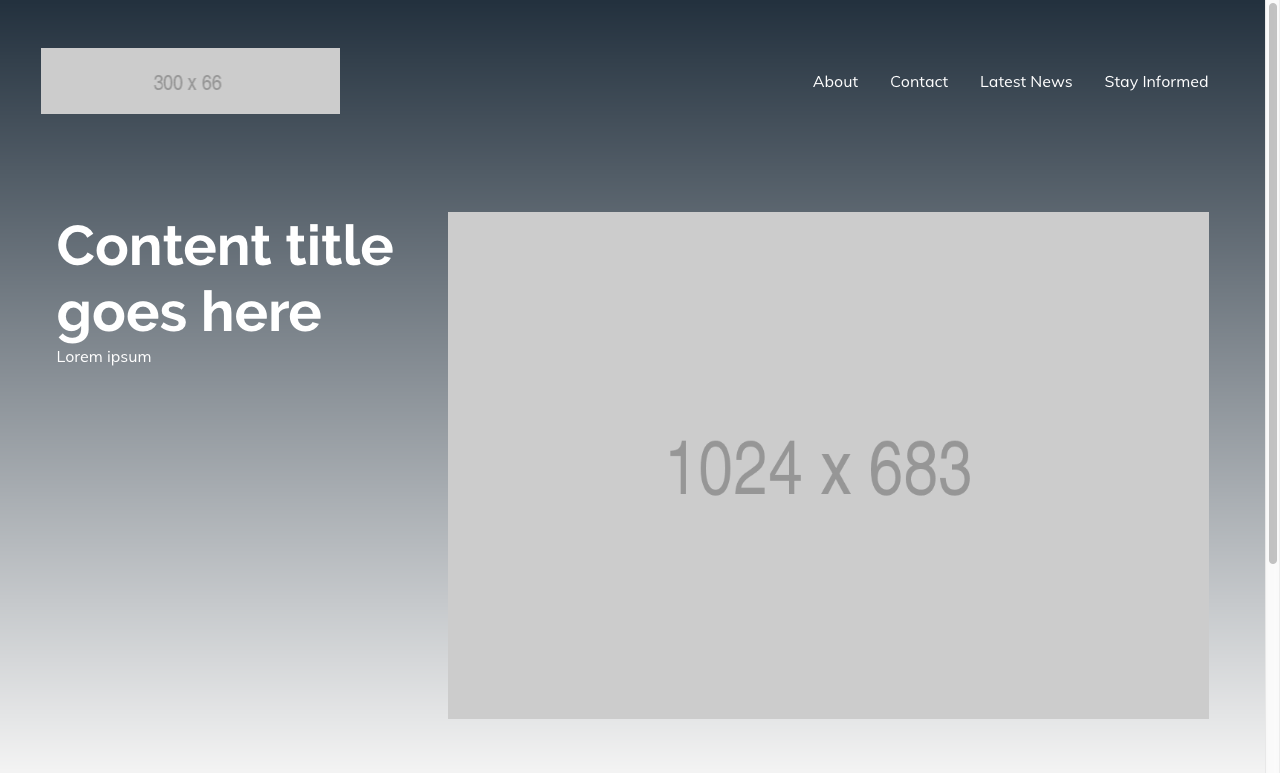 Not bad! The color proportions are off, the angle is wrong, and the transition is too gradual — but this was offering the best solution yet.

The first change I made was to have the dark blue extend further down.

A percentage or length after a color tells the gradient that the color should reach its apex at that position. 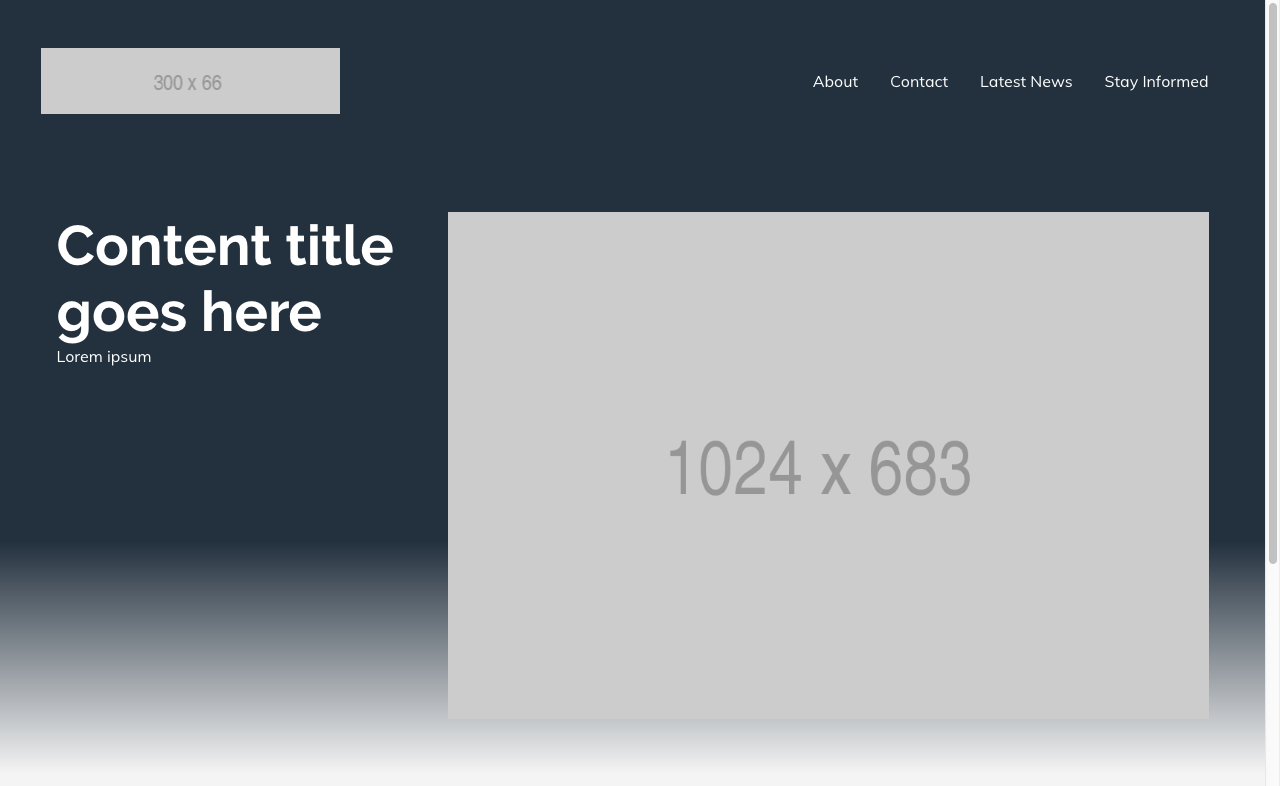 This tells the gradient to blend from the starting color until 70% of the background has been covered at which point #22313F is at its apex.

This achieved the desired effect because the first color is also the starting color, leading to the solid color at the top (which I wanted).

Still need to sharpen that dividing line, but it’s coming along.

The second change I made was to have the angle slightly tilted. 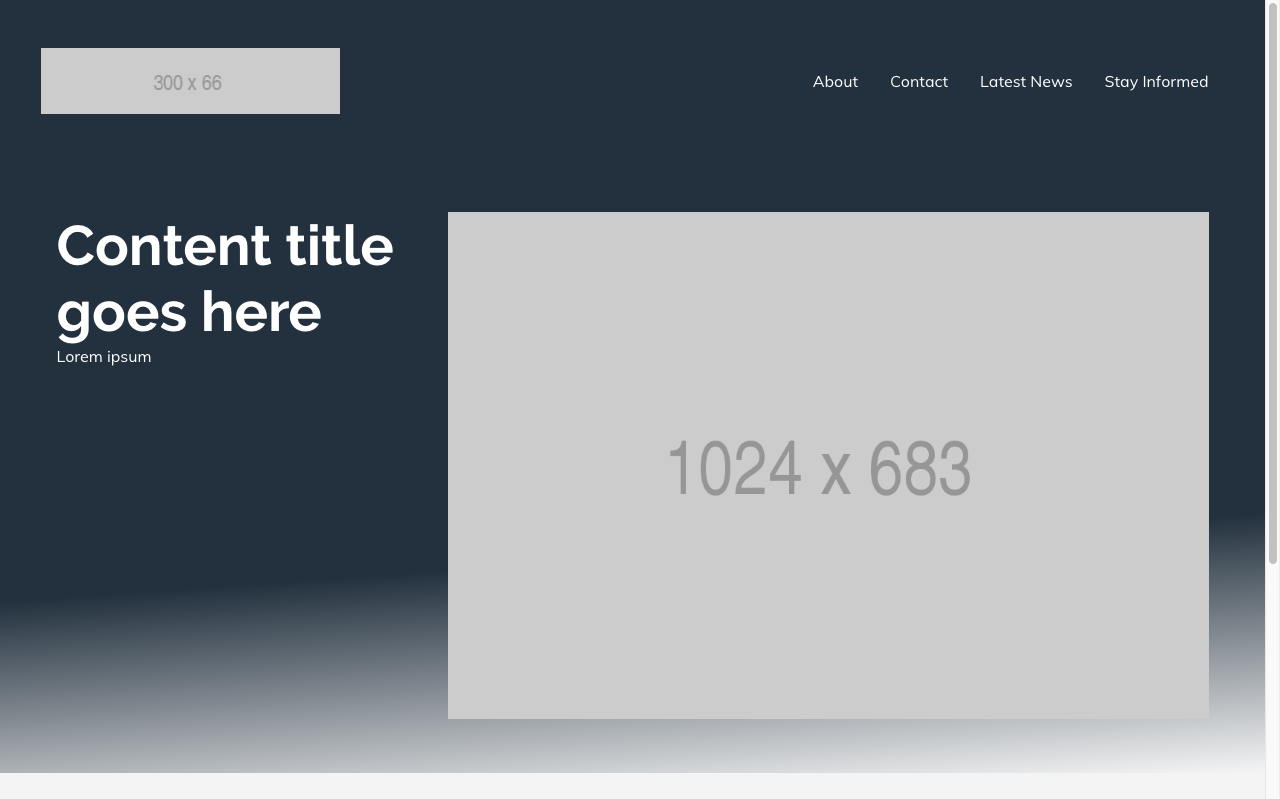 “to bottom” is equivalent to 180deg and from there it was just a matter of finding an angle that matched the spec.

Getting a sharp transition between the two colors took the longest time to figure out. 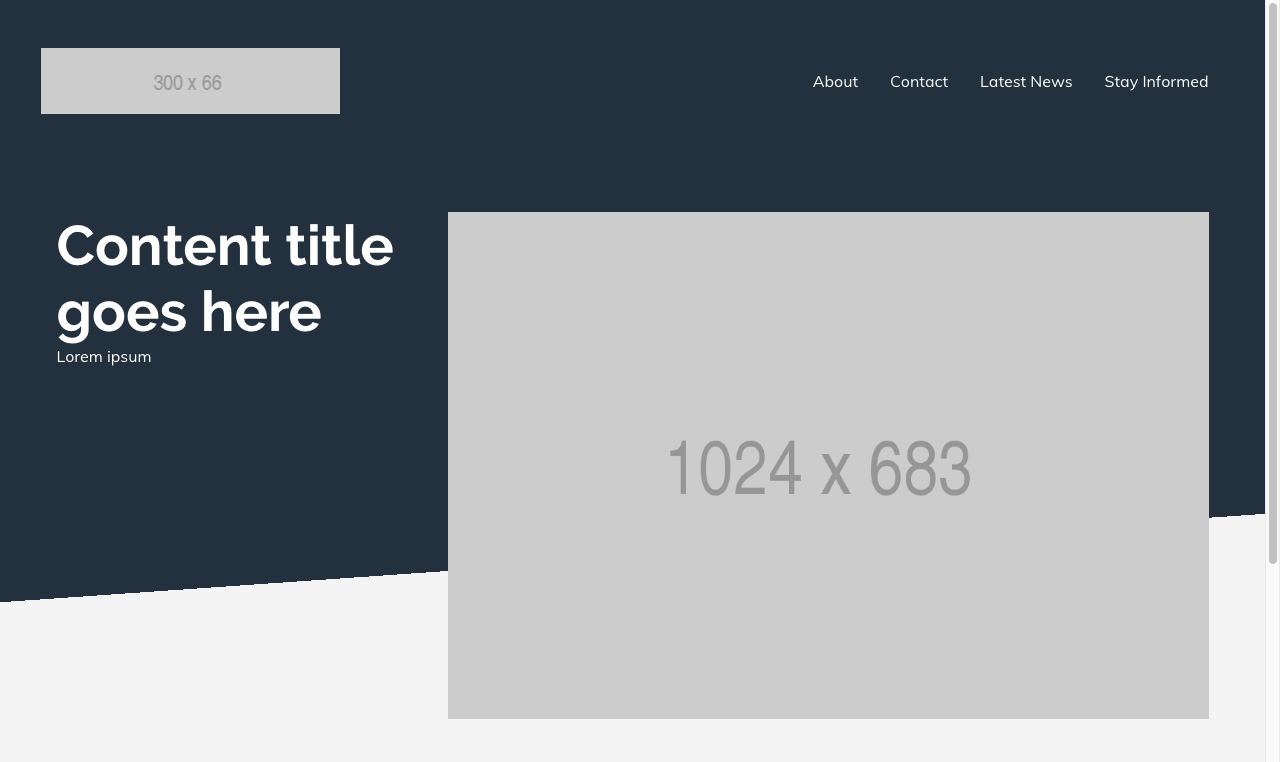 So close! But those jagged edges obviously wouldn’t fly so I had to keep at it.

I eventually stumbled upon a Stack Overflow answer that provided the missing piece.

The reason calc(70% + 2px) worked while 70% didn’t is that 70% provided absolutely zero gradation between the two colors.

What calc(70% + 2px) provides is a very, very small amount of gradation between the two colors which the eye perceives as a sharp transition without it being jagged.

So those there is still a gradient — it’s just a two pixel gradient from dark blue to light gray.